The Government of India and United Nations Sustainable Development Framework (UNSDF) for the period 2018-2022 is a framework of cooperation, results and strategies that form the bedrock of the work that United Nations and its agencies do in India, contributing to the achievement of national priorities. These priorities are articulated in the NITI Aayog’s Three-year Action Agenda (2017-2020) and other policy announcements, such as: A New India by 2022,1 and the Transformation of Aspirational Districts programme,2 and are aligned to the globally agreed-upon 2030 Agenda for Sustainable Development.

This UNSDF is guided by India’s development efforts to ensure a better quality of life for all citizens and underscores the core  programming principle to leave no one behind. It is aligned with global and national aspirations, and normative frameworks to  achieve equity and inclusion of children, women, young people, Persons with Disabilities (PwDs) and other vulnerable  communities, and direct efforts towards identified states, including the North-East.

The UNSDF is underpinned by an overarching Theory of Change and is based on robust analysis from the Common Country  Assessment, consultation with government and other key stakeholders, and learning and recommendations from the  Independent Evaluation of the UNDAF 2013-2017.

The United Nations system in India, consisting of 26 organisations, works as one to support India achieve its aspirations to end poverty and inequality and to promote sustainable development in line with the globally agreed SDGs. The Resident Coordinator, the designated representative of the UN Secretary-General to the Government, leads the UN Country Team (UNCT) composed of the heads of all the UN agencies, funds and programmes active in India.

The UN Country Team (UNCT) leads the implementation of the UN Sustainable Development Framework, the partnership framework between the Government of India and the UN system being nationally executed under the overall coordination of the Government of India public policy think tank NITI Aayog. Under the UNSDF, the UN in India prioritises seven low-income states that account for 67.6 percent of people living in poverty in India: Bihar, Chhattisgarh, Jharkhand, Madhya Pradesh, Odisha, Rajasthan and Uttar Pradesh.

The work of the UN in India revolves around seven major priorities and outcomes. These were identified by six key stakeholders -- NITI Aayog, line ministries, civil society, and organisations representing workers, employers, vulnerable communities, the private sector and other development partners. The priority areas are reflective of India's priorities in alignment with the Global Goals.

Our areas of work

The UN in India has several areas of work which support the Sustainable Development Goals and the country-level priorities. 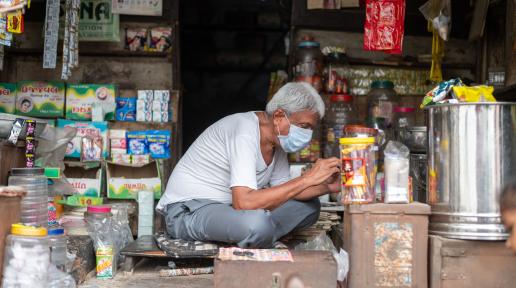 Our Work
07 February 2022
Poverty and Urbanisation

By 2022, institutions are strengthened to progressively deliver universal access to basic services, employment, and sus-tainable livelihoods in poor and exclude 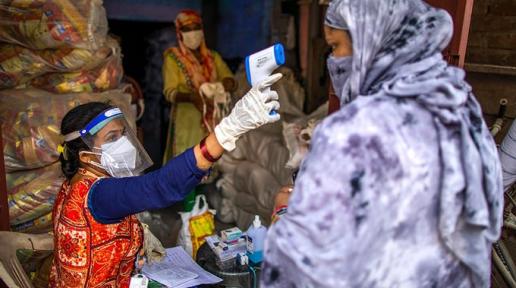 By 2022, institutions are strengthened to progressively deliver universal access to basic services,12 employment and sustainable livelihoods to poor and exclude 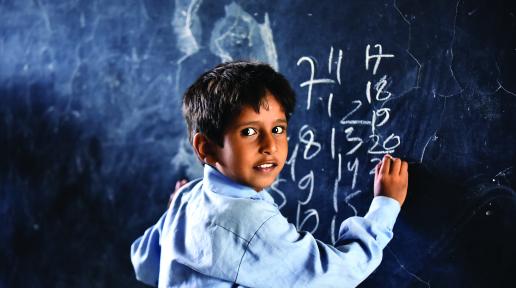 Our Work
13 February 2022
Education and Employability

By 2022, more children, young people, and adults, especially those from vulnerable groups, enjoy access to quality learning for all levels of education 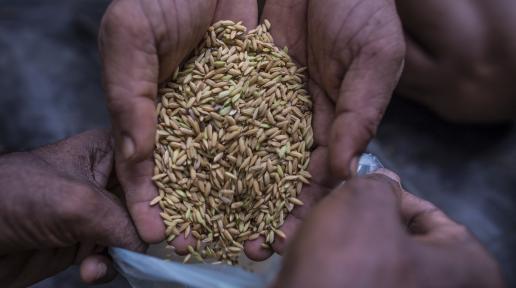 By 2022, all children enjoy essential nutrition services and rural smallholders and vulnerable groups have access to improved livelihoods & nutritious food 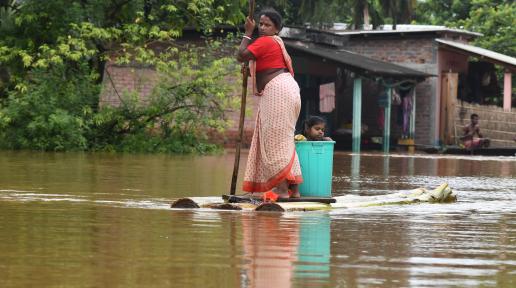 By 2022, environmental and natural resource management is strengthened and communities have access to clean energy and are resilient to climate change, disaster 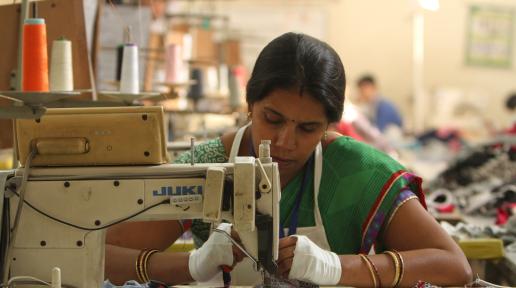 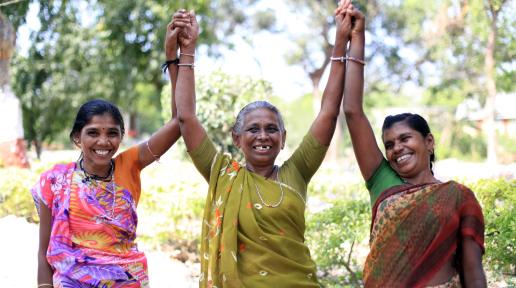 View all our areas of work